Präzision und Vorzüglichkeit! That’s German for ‘precision and excellence’. If there’s any language in which it is most appropriate to use those two words together, it’s German. Germany have given us some amazing inventions and some of the hardest working and innovative companies. Which certainly seems fitting, giving that the country gave us Albert Einstein and Max Planck. They also, by the way, gave us airbags, helicopters, computers, MP3s, the contraceptive pill and X-Rays. Oh, and Gummi Bears. 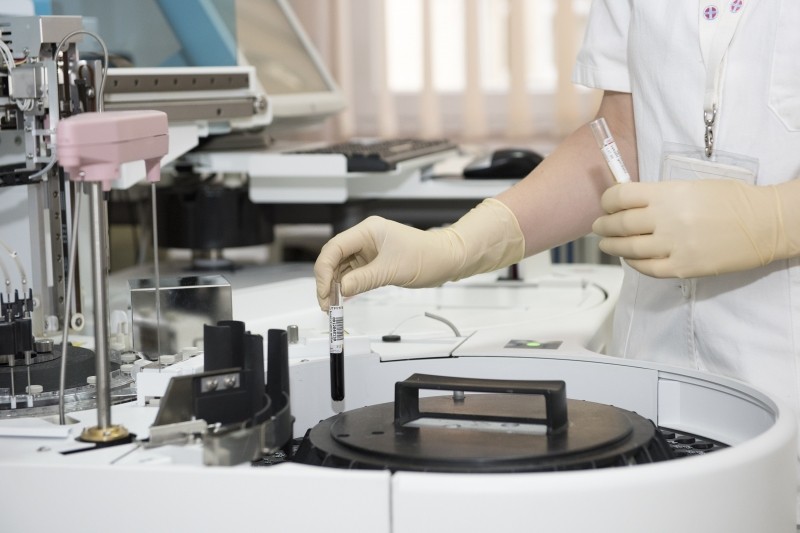 You’ve probably all heard of Bosch, one of Germany’s biggest multinational companies. Here are some other companies that keep delivering the goods. Feast your eyes on these German kings of unglaubliche Technologie! (That’s German for ‘incredible technology’. And yes, I’ll stop using German phrases for now on.)

Check this out: there was such an abundance of scientists and researchers in Germany that they made a social network just for those people. ResearchGate was founded in 2008, by virologist and computer scientist Ijad Madisch. It has been described as a mashup of Facebook and LinkedIn. The site’s eight million users can follow a research interest, in addition to following other users. It hosts peer-reviewed articles (see: articles by scientists that other scientists like). It also lets users compare work and stats. This is aimed at academics and professionals, though. Don’t go signing up expecting cat videos and relationship statuses.

Going back further, but also going bigger, we’ve got Continental. Founded in 1871, they’ve earned their spot here due to their innovations in fuel-saving technology. For the good of the planet! (And also their wallets; they made nearly $40 billion in 2015.) Continental tyres in particular have received praise for their durability and reduced rolling resistance. As one of their more affordable items, their tyres are their signature.

Video games, yeah! Founded in 1999 by three brothers, Crytek have become Germany’s biggest video game developer and a firm fan favourite. Their games have been massive critical and commercial hits. Their best known games are the bloody and explosive adventures Far Cry and Crysis. Crysis in particular gets a mention for its groundbreaking technological achievements. The series entries are always raising the bar for the possibilities for graphics in video games. Many still consider Crysis 3, three years after its release, to be the best-looking video game around.

It’s weird to think that MySpace was once the go-to for music artists. Even though YouTube was alive and kicking in the late 2000s, MySpace was still the preferred music distribution method. Soundcloud is the company that started the serious threat to MySpace’s crown in this area. It is now the number one website in its field, with around 400-500 million visitors per months. Weeks’ worth of audio is uploaded to the site every hour. Soundcloud was technically founded in Sweden, by two Swedes, Alexander Ljung and Eric Wahlforss. But it wasn’t actually an established until the two brought it to Berlin, Germany in 2007. This makes it a German company, so it still counts on this list! Soundcloud is now used by virtually all musicians, big and all, to share their music and collaborate.

How To Choose A Web Hosting Provider For Your Website?

Finding A Place to Work and Rest on the Road