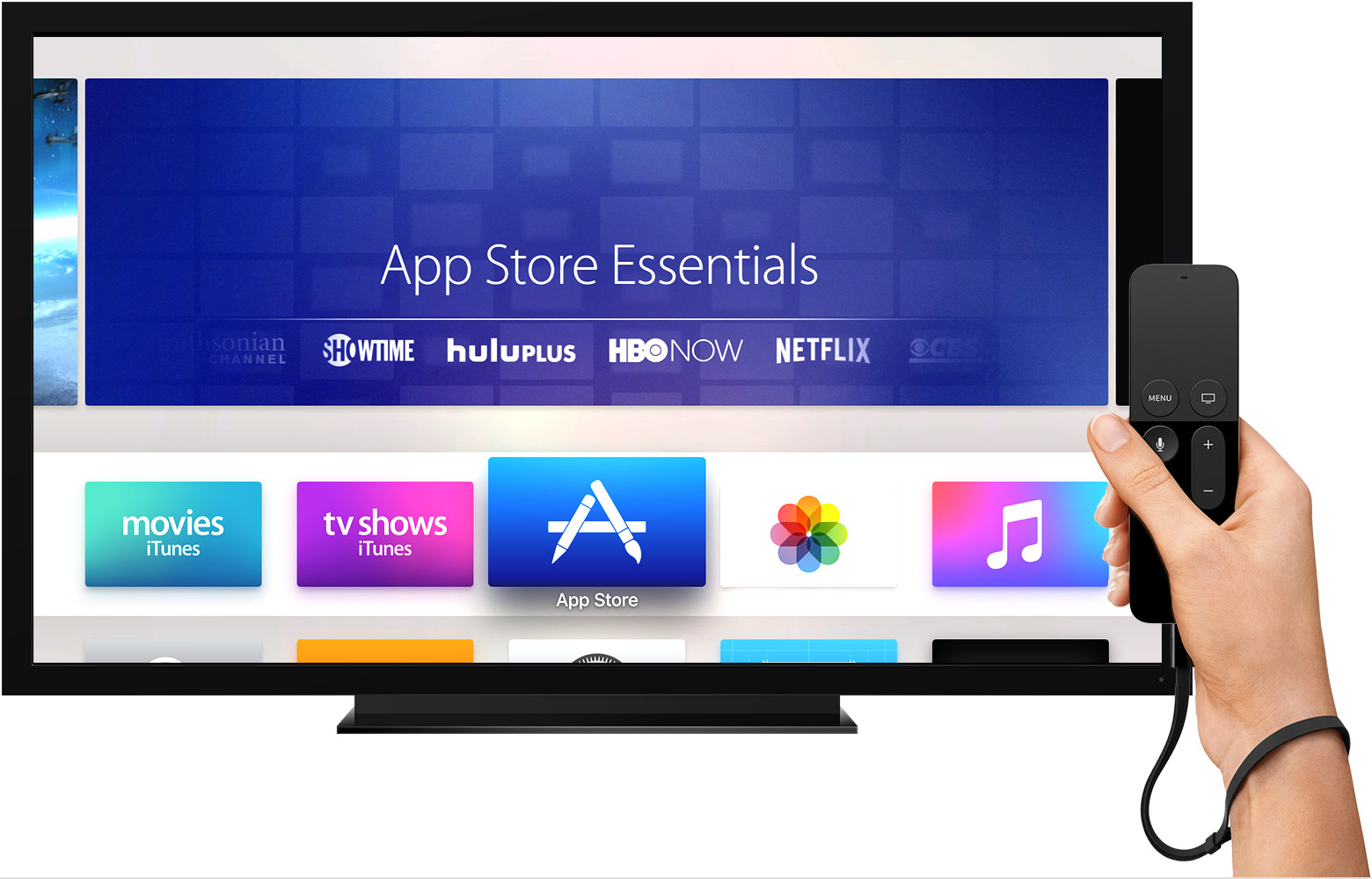 Apple launched the new app called Apple TV app for Apple TV. It is a place where users can organize the shows and videos and users have downloaded or have access to via subscriptions. Apple TV app coming to Apple TV boxes, iPhone, and iPads in December. And you will be able to install Apple TV app on your Apple devices very soon. 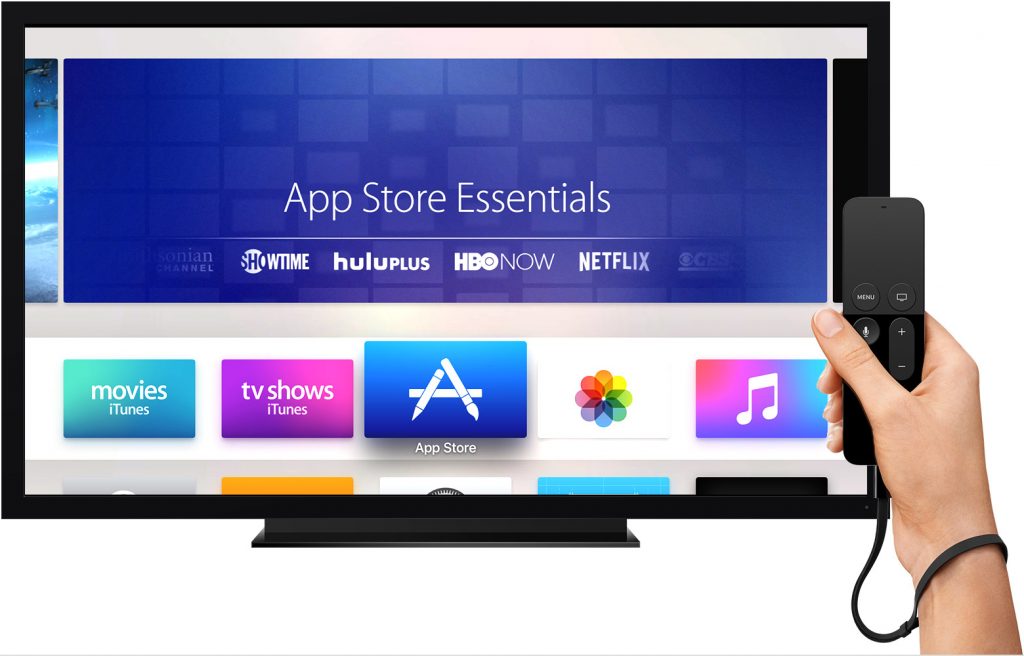 The app will based on universal search engine where you can watch everything which you want. The new app will serve as a HUB, which offering users a single portal through which they can browse movies and TV shows, and whatever they want to watch, across a wide range streaming content providers. So, instead of hopping from app to app searching for a show you want, you can search once and also in one place in the TV and find what you are looking for and what you want to watch. Live news and sporting events can also be accessed.

Apple also introduced a new Siri feature for an Apple TV app which can allow the users to tune in directly to live news  and sporting events. Users can also use voice commands tune directly to live video and anything which they want by saying the name of the app.  You can also tell to watch live coverage. By using Apple TV app users will be able to enjoy the simple way to watching and browsing games and videos streaming.

The latest Apple TV app has 8,000 apps, including 2,000 games and 1,600 video apps. It is worth noting that both Neflix, available on the Apple TV app, and Amazon Video are not available through the app.