Huawei plans to release its Honor Note 8 smartphone in China this month, giving phablet buyers a cheaper alternative thanks to the Chinese phone maker. The 6.6-inch Honor Note 8 is bigger than those two competitors by some 0.2″ in diagonal, and Huawei has picked 1,440 x 2,560 pixel as the proper resolution at this size. That results in a 443ppi pixel density though their own calculations – plenty sharp, then. 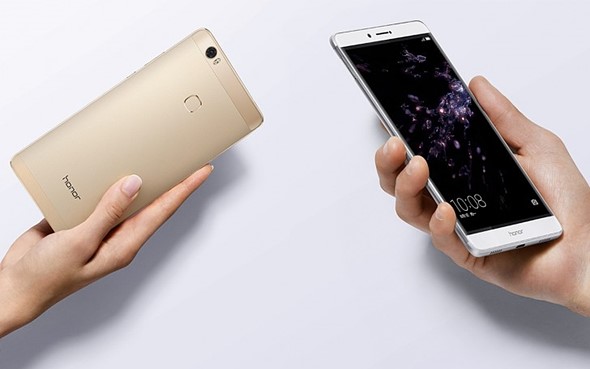