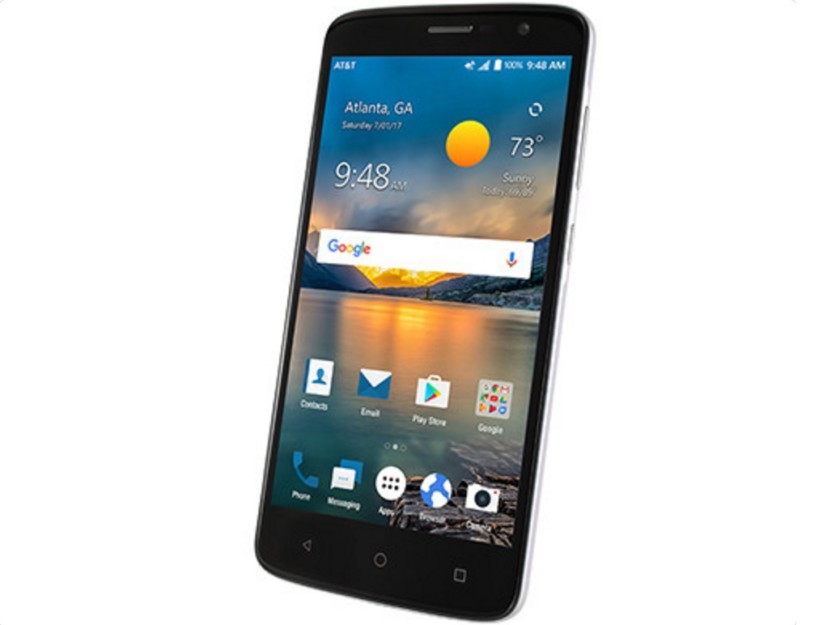 The smartphone features a 5.5 inches Full HD capacitive touchscreen display, which carries the support for 720 pixels resolution. The device is also protected by the Corning Gorilla Glass 3 that prevents the smartphone’s screen from scratches and damage. As I mentioned above, the smartphone comes with the support for fingerprint sensor for added security.

The phone runs on the latest generation Android 7.1.1 Nougat operating system out of the box that might interesting. The smartphone is powered by the Qualcomm Snapdragon 425 quad core processor clocking at 1.4 GHz. The handset is equipped with 2GB of RAM along with 16GB of internal storage that can be further expanded with the help of MicroSD card up to 128GB.

Regarding the camera, the smartphone sports a 13 megapixel rear camera with phase detection autofocus. While on the front, there is a 5 megapixel front facing camera for capturing selfies.

The smartphone boasts a 3,140mAh Lithium ion polymer battery which claimed to provide up to 17 hours of talk time, up to 10 days of standby time, and up to 53 hours of audio playback time.

The ZTE Blade Spark smartphone is available to purchase and priced at $99.