Today, ZTE’s sub-brand Nubia has launched three brand new devices in Chinese market. They are the ZTE Nubia M2, Nubia M2 Lite, and Nubia N2. Unlike earlier rumors for the Nubia M2, which said that the phone will be called as the Nubia Z17 Mini, but the company has decided to place this brand new device in their mid-range M series.

The device lands with the dual rear camera set-up in Nubia’s roster. The phone sports dual 13 megapixel sensor, on color and one monochrome. Both sensors are protected by sapphire, and both come with f/2.2 aperture. While on the front, the phone has a stunning 16 megapixel front facing camera with f/2.0 aperture and an 80-degree field of view for the selfie shooter. 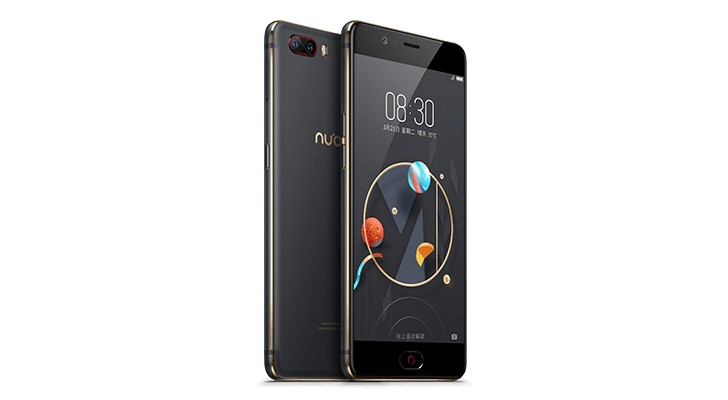 The device sports a 5.5 inch AMOLED display with the screen resolution of 1080p. The phone is powered by the Qualcomm Snapdragon 625 chipset and runs on the Android 6.0.1 Marshmallow OS underneath UI 4.0. For the memory and storage, the smartphone packs a 4GB of RAM along with either a 64GB or 128GB of internal storage and can be expanded with MicroSD card. A fingerprint sensor is placed in the M2’s physical home button on the front. The phone boasts a 3,630mAh battery capacity.  In terms of connectivity, you’ve got 4G LTE, Wi-Fi, Bluetooth, GPS, GLONASS, and a USB C port for charging and data transfer.

This is basically the lite version of the M2 smartphone. It losses the dual camera setup on the back, instead having to make do with a single 13 megapixel sensor with f/2.2 aperture and dual-tone LED flash. The selfie shooter is same as the M2 has, a 16 megapixel snapper. 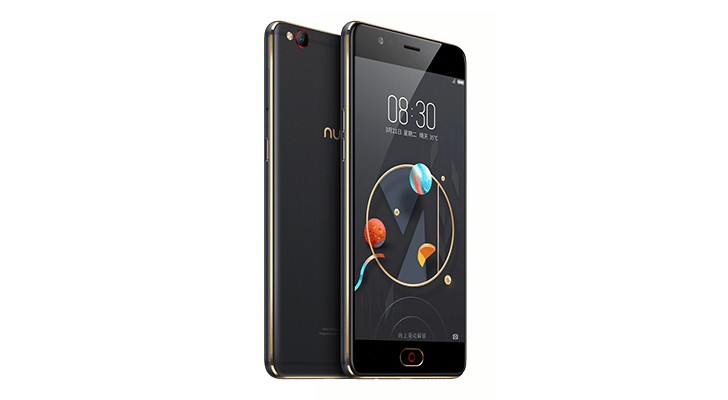 The smartphone comes with 5.5 inch IPS touchscreen with the screen resolution of 720p. Interestingly, this model runs on the Android 7.0 Nougat operating system under the Nubia UI 4.0. It is powered by the MediaTek Helio P10 chip and equipped with 3GB or 4GB of RAM and 32GB or 64GB of built-in storage, there is also a MicroSD card slot for the expansion of storage. Like the M2, it also has a fingerprint sensor built-in into the Physical Home button. The phone boasts with 3,000mAh battery with 5V/2A charging.

The notable feature of this smartphone is its massive 5,000mAh battery that supports 18W quick charging. The phone is pretty similar to the M2 Lite, except it has an AMOLED display with 1080p resolution and comes only with 4GB of RAM along with 64GB of expandable storage. The phone runs on the Android 6.0 Marshmallow operating system. 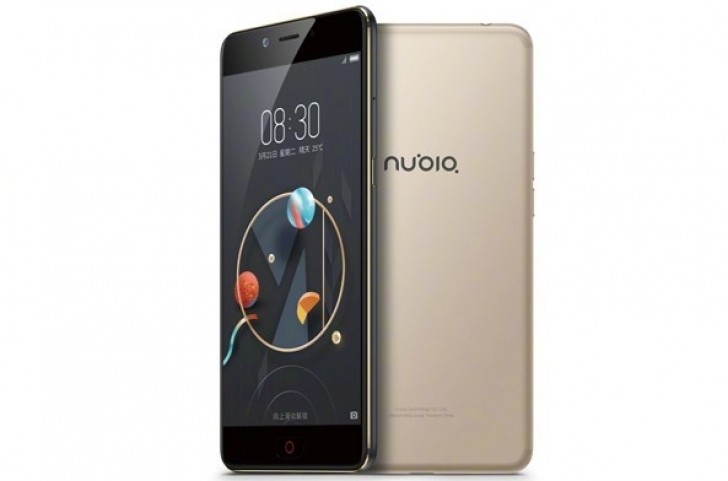