Don’t get us wrong, we love MacBooks a lot,and we believe Apple is doing a fantastic job every year by keeping us on our toes regarding the latest launch of its flagship products. However, some clients have different needs, including hardcore gaming that a MacBook can’t serve best or prefer a different design, like a 2-in-1.

For these people, we have put together a list of devices that are both eye-candy and IT powerhouses. If they don’t come with a pre-installed operating system, you can take a look at this website and learn about the latest Windows tips and tricks from performing a clean install to troubleshooting networking faults.

Without further ado, here are the must-have laptops of 2018’s fall, unless, of course, you have already set your eyes and budget on the Mac that promises to bring Amber Lake to the Apple family. 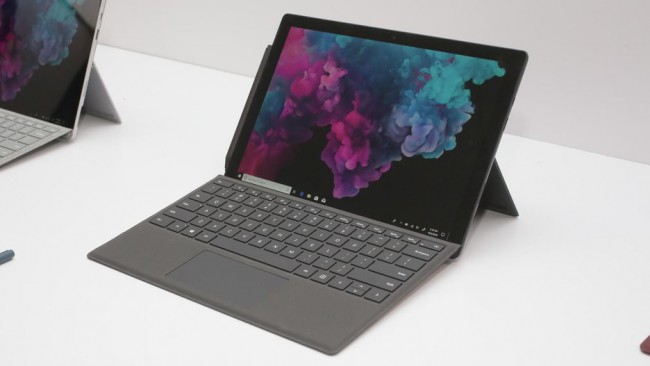 If you can’t decide between a laptop and a tablet and you love the capacities offered by a stylus, you will definitely put the Surface Pro 6 on your wish list. This tool is a 2-in-1 detachable tool which comes with an Intel Core i5 or Core i7, up to 16GB of RAM and SSD ranging between 128GB and 1TB, all weighing in just 2.4 pounds complete with keyboard, which is comparable to an iPad pro.

The pros include good 9-hour+ battery life, surpassing the previous version with at least 2 hours and an improved speed by almost half. You will probably be disappointed by the absence of a USB-C port.

The real beauty of this gadget comes from its stylus, which is fit for those who either require on-the-go artistic capacities or are used to a pen and paper approach to business. You get 4096 levels of sensitivity and even a simulated eraser without any lag. You can’t expect this any time soon from Apple, as the legacy of Jobs’ adversity towards the stylus is still there.

Also, since this is a tablet, it comes with two full-HD cameras, compared to only one HD available on the MacBook, a feature which comes in handy if you use your laptop for Skyping and conferencing online. This is also a good choice for those who are not eager to run around with multiple dongles for Thunderbolt ports. 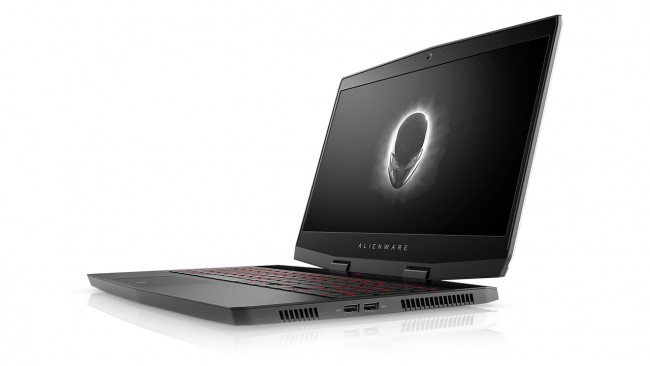 Already a household name in the hardcore gaming industry, Alienware’s development needs to strike two key indicators to rule supreme: weight and battery life. Unfortunately, these two rely inverse proportionally on each other and some compromise needs to find its way in the mix.

Tipping the scales at 4.8 pounds it’s the slimmest so far sporting a 2.2Ghz core i7, 32 GB RAM,and of course, the crown jewel,  the Nvidia GTX 1070 with 8GB of VRAM for accurate visuals and 3D rendering in the high-end models. Of course, such a tool doesn’t come cheap, expect to spend at least $1,370 for a bare-bone model and go up to $3,749 for the fullpackage, complete with two 1TB storage.

The Alienware impresses by its 4K display, which is slightly better compared to the retina and the vast storage space if you prefer to have everything in one place, even when offline.

Also, compared to the capsulated approach of the MacBook, this laptop offers the buyer the opportunity to upgrade and customize as they please. This is an essential feature for the gamers’ community, as these clients are rarely satisfied with off-the-shelf options. 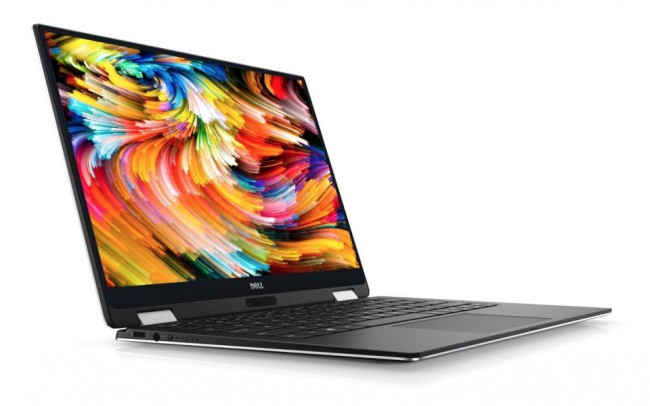 In a clash of the Titans, this Dell gives the MacBook a run for the money. To be fair and not rule out the MacBook right from the start it is better to compare the 13-inch Mac with the Core i7 4K version of the Dell XPS 13, to be in the same price range.

In the performance department, the MacBook’s proprietary systems perform slightly better than Dell’s, with similar Core i7 CPUs and 16GB of RAM. The size and weight are similar, although the Dell is a bit lighter (2.64 vs. 3 pounds). The connectivity of the MacBook is quite impressive with 4 Thunderbolt ports, but for those buyers who prefer an SD card slot and at least one USB port, the Dell wins.

The Dell should also be your tool of choice if you intend to do some gaming, although the Mac is better suited for video editing. As far as battery life goes, we have a tie, at 8 hours and a half, although the Dell has 4K resolution and a touchscreen, compared to the simple retina display.

This is a short recap of the top devices available right now on the market if you want other options than what has almost become the gold standard of laptops. When choosing such a gadget, you need to take into consideration not only the budget but the intended use cases and situations, which should help you narrow down the options.