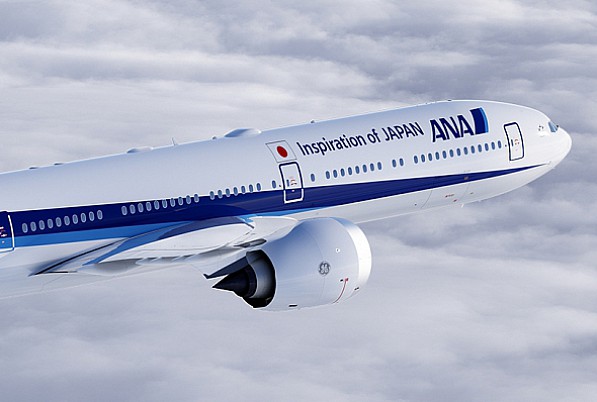 Boeing and All Nippon Airways (ANA) today finalized an order for 40 widebody airplanes – 20 777-9Xs, 14 787-9 Dreamliners and six 777-300ERs (Extended Range) – as part of the airline’s strategic long-haul fleet renewal plan. The order, valued at approximately $13 billion at list prices, was originally announced as a commitment in March. 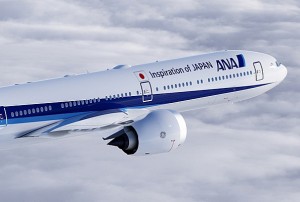 “The aircraft we have selected will enable us to modernize and expand our fleet further as we seek to become one of the world’s leading airline groups,” said Shinichiro Ito, president and CEO, ANA Holdings. “These new aircraft will give us maximum flexibility and improved fuel efficiency, and will allow us to meet the growth in demand, both internationally and in our domestic Japanese market.”

ANA, the launch customer of the 787, becomes the world’s largest customer for the Dreamliner with a total of 80 airplanes ordered. The airline currently operates 29 787s with 51 more to deliver, including 43 787-9s.

“This order from ANA demonstrates the strength of our 50-year partnership and we are proud to make history with ANA once again,” said Boeing Commercial Airplanes President and CEO Ray Conner. “We are honored that ANA has decided to continue operating an all-Boeing widebody fleet that consists of 767s, 787s, 777s and now the new 777X family of airplanes.”

Here’s Why The MINI JCW Hatch Is All Kinds Of Awesome!

Why Are Some Businesses Scared Of Selling Online?