TechWinter – Technology News & Reviews
Home Aerospace From the Ground to the Sky: Applications of DC Motors in the... 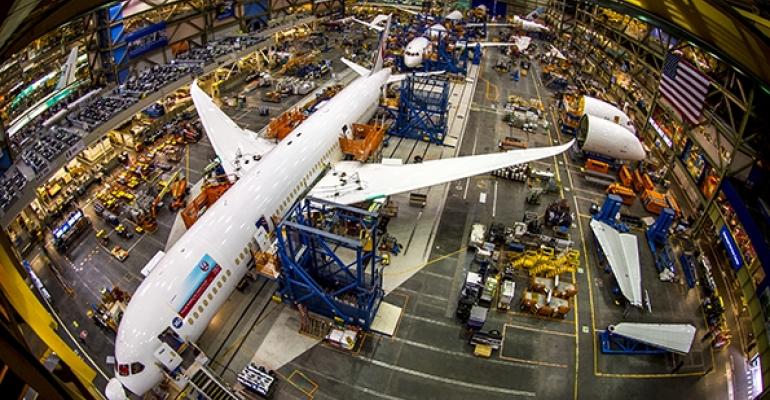 Of the many applications of brushless DC motors (or BLDC motors), perhaps there is none more groundbreaking than its use in the aerospace industry. For one, the environmental aspects of this market can rise to the extremes; for example, temperatures can go as low as negative 50 degrees Celsius and as high as 200 degrees Celsius, sometimes even more. Brushless DC motors are not only built to survive these severe temperatures, they can also withstand high amounts of pressure, shock load, and vibration.

The compact design of BLDC motors is also an advantage, since they can provide high power without taking up too much space and adding too much weight — two valuable commodities indeed in aerospace engineering. What’s more, BLDC motors also have low electromagnetic interference, which means they don’t obstruct aircraft and spacecraft systems.

Here’s a look at some of the most common applications of BLDC motors in the aerospace industry.

In simple terms, actuators are movers — they are machine components that move and control various mechanisms by opening or closing a valve or multiple valves. There are many applications of actuators in aircraft, which play vital roles in flight and control. Most of these actuators are found in landing gears and aircraft flaps, although there are also actuators in the on-board air, fuel, and water systems.

Previously, various aircraft landing gears were equipped with hydraulic actuators. However, airline companies started using electric actuators when they became available, since they can stand up to air pressure that often go beyond 5,000 psi. Meanwhile, flap actuators are located in the wings of an aircraft. These flaps move up and down accordingly, so that the plane can still fly efficiently even when through low air speeds. Flap actuators are also important in the landing process. When the aircraft slows down to land, the wings no longer has enough lift. With the help of flap actuators, planes can gradually lower their altitude and speed, and land smoothly.

The higher you are in the atmosphere, the thinner the air gets. That’s why when you’re inside an airplane or a spaceship, the environment is carefully controlled so that you get enough oxygen and experience a comfortable ambient temperature. Ordinary air-conditioning systems won’t do in these cases — not only won’t they last in the harsh environments, they also don’t have enough power to meet this higher requirements.

BLDC motors are among the vital components of climate control systems in both aircraft and spacecraft, which handle not just air exchange but also pressure and temperature control.

Space exploration is not just about discovering other habitable planets or understanding how black holes work. For example, since the International Space Station was launched in 1998, more than 900 experiments have been conducted by various countries to study, among others, the damage that the human body suffers in space (which leads to better management of space programs), how the human immune system interacts with both medication and harmful microorganisms like bacteria in a zero gravity environment, and if and how various plants can survive in near-vacuum.

Essential to these scientific explorations are various technical and laboratory equipment to process and analyze samples. Space robots and rovers also play a critical role in collecting samples and assisting astronauts in their various tasks in and around a spacecraft, like inspections and repairs. These equipment and robots are outfitted with miniature drives and motors that are tailor-fit to to ensure smooth operations.

Small they may be, but BLDC motors have big roles in various industries that take humankind further and higher than we can imagine.