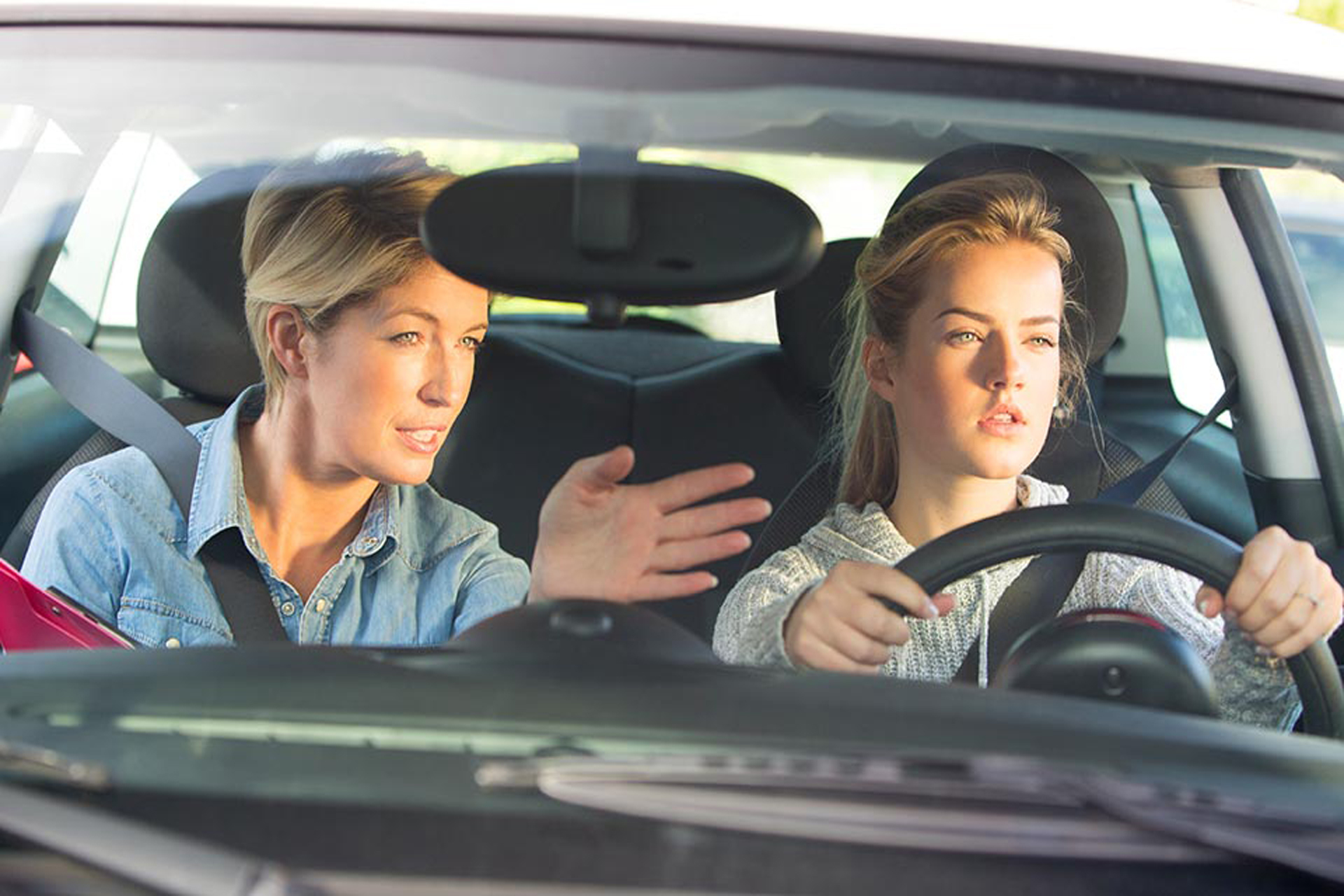 Getting a driver’s license is a milestone for most teens, and it’s a time when parents realize their kids are growing up and dealing with higher levels of responsibility. Even when parents share the excitement their teenagers feel about driving, it’s common for them to feel nervous, too. Fortunately, numerous tech-based tools can help parents feel more at ease as their teens gain more independence by beginning to drive. 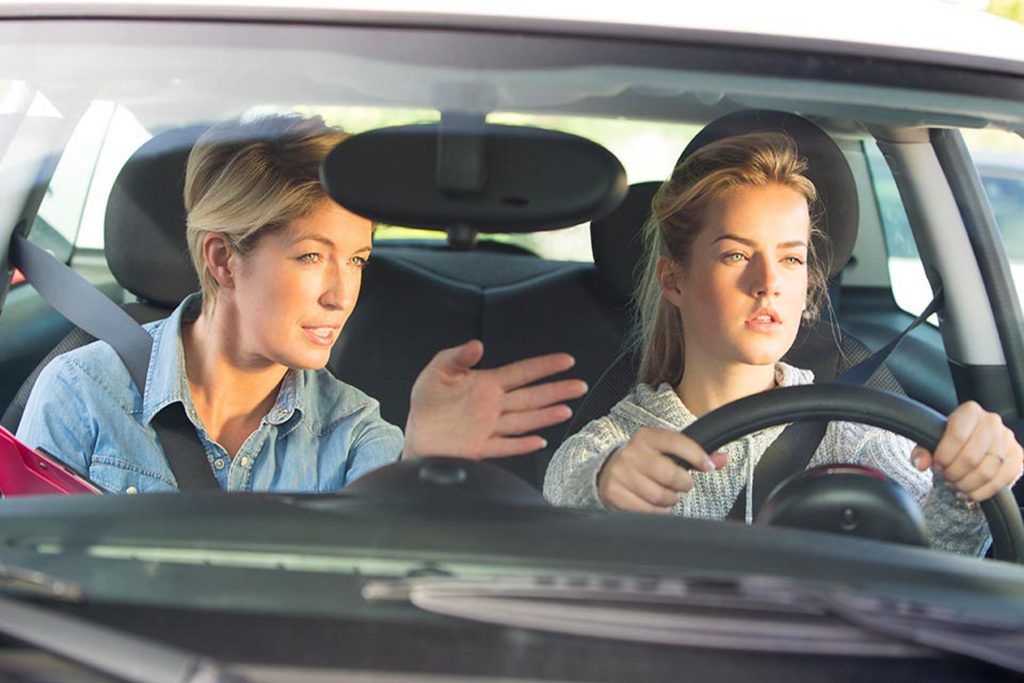 Parents Can Supervise From Afar

Many of the systems available on the market from major auto manufacturers allow parents to keep tabs on certain aspects of the trips their kids take. For example, they can see how far the car traveled or how fast it went. There are also options that permit parents to stop anyone other than authorized drivers from operating a vehicle. This kind of technology keeps teens safe behind the wheel.

If teens use these tech-equipped cars in ways that could be risky or dangerous, parents get alerts about what happened and when. Then, they can refer to the statistics given by the program and use those to frame the conversations they have with the young people. Since most of these technologies include accompanying apps for parents to use, they don’t need to rely on guesses or assumptions when disciplining their teens and can pull up the hard data instead.

Distracted driving happens when something causes a person to take their attention away from the road. It could happen as a parent tries to soothe a crying toddler sitting in the back seat or when someone fiddles with the CD player or radio to make a long commute less boring.

Considering how most teenagers seem inseparable from their phones, it isn’t surprising that some companies have tech to cut down on distracted driving. Some solutions prevent people from using their phones while the car is moving. Others give parents notifications if teens use their phones during times when they’re on the road.

A smartphone isn’t the only thing that could distract a driver, of course, but it’s one of the main culprits. Most modern phones are like miniature computers. They allow people to play music, get engrossed in games, and text their friends. And, of the things on that short and far-from-all-encompassing list, texting is arguably the activity that would distract a person the most.

A responsible driver won’t play games while driving, although using a music app is a possibility. Texting is typically a time-consuming activity because of the length of time required to type things accurately on the small keyboard at the bottom of a screen. Plus, people usually look at text messages before sending them to make sure the auto-correct feature didn’t make an embarrassing mistake.

So, keeping all that in mind, it’s probably not surprising that some technology makes texting completely off limits to a person who’s driving. Some people take other precautions, such as keeping their phones out of reach as they drive, but technology goes even further to promote safety.

Consider the Technology That’s Best for You

Many parents start learning about the kind of tech covered here by typing a phrase such as “upgrade family car with teen driver technology” into Google. After learning about the basics, it’s a good idea to think about which features you most want in your teen driver’s vehicle and the costs associated with those advantages.

If your current car is an older model, it may be necessary to buy a new one instead of only installing the technology. However, loans can make such investments easier to manage.

During those times when parents can’t be with their teen drivers, the technology mentioned here is likely a fantastic substitute. In addition to equipping parents to know when teens engage in bad driving, the technology can also help them become aware of when teens stay safety conscious and deserve praise.