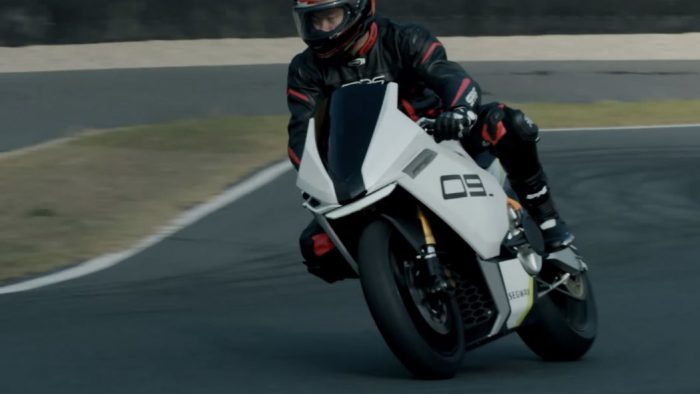 Segway is cool now? Yes, Segway is cool now, and the long-time mall cop transportation brand is going to cement its new reputation at the Consumer Electronics Show this year. The company has revealed plans to show off a new electric bike called the Apex in Las Vegas, and it’s going to be fast. The headline numbers indicate a 0-60 mph time of 2.9 seconds and a top speed of 125 mph. 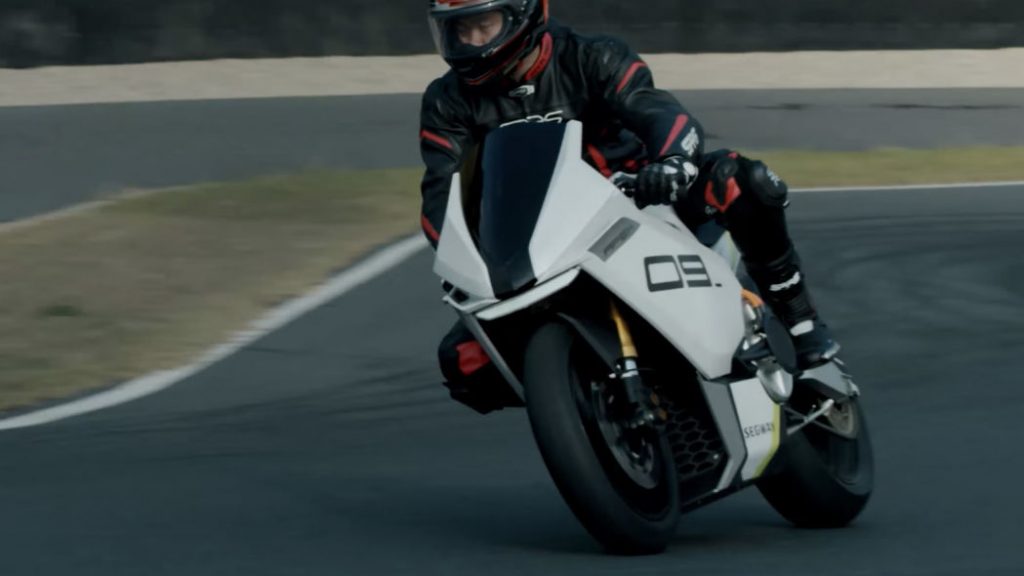 You may be wondering how Segway has gone from mall transportation to sport bikes in such a short time. Thank Ninebot, Segway’s Chinese owners since 2015. We’ve written about an electric Segway drift-kart, self-balancing skates, new electric scooters and there’s even more out there. We’re not sure if any of this new product can successfully transform Segway into an enthusiast’s brand, but cool products like the Apex bike sure do a lot to help.

Details are sparse, but Segway did release a video of the bike motoring around a racetrack late last year. The rider isn’t exactly giving it the full beans (or hitting the apex), but we get a chance to hear it whir and whine along. The design isn’t revolutionary, but it does look good. It’s a bit strange seeing the Segway branding on the bodywork, but this is what Segway means today.

This year at CES may be the year that we see a ton of electric motorcycles hitting the scene, too. They’ve slowly trickled out with bikes like the Lightning Strike, Curtiss Psyche, Blackstone HyperTek, Buell Fuell, Zero SR/F and most interesting of all, the Curtiss Zeus concept. We’ve already ridden the Harley-Davidson Livewire, but many of the other electric motorcycles are still waiting to be launched. We’ll try to get a better idea of when many of these electric-powered bikes will be hitting the market at CES next week.

It’s the Segway S-Pod, and it’s a rolling chair that can travel at speeds up to 24.8 mph. If you’ve ever wondered what it felt like to be thrown out of a chair at 24.8 mph, we think this bit of tech is the perfect adult stroller for you. Jokes aside, this is definitely one of those weird things that show up at CES that we’ll never see in the real world. It’ll go up to 43.5 miles between charges, which is pretty impressive. Segway is nearly halfway to the new Mini Cooper SE.