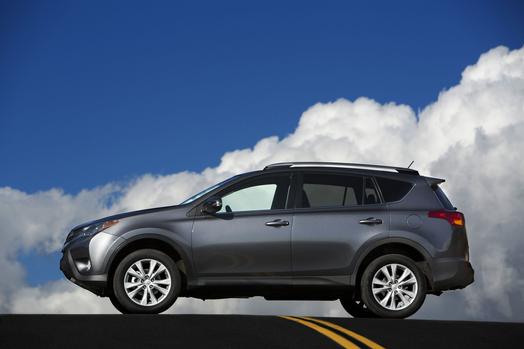 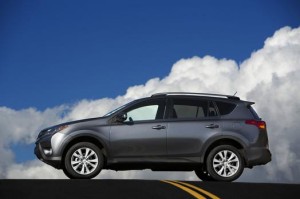 “Rising consumer confidence, coupled with momentum in the marketplace, boosted auto sales in July,” said Bill Fay, Toyota division group vice president and general manager. “Led by an all-time record month for RAV4 and double-digit gains for both Camry and Corolla, Toyota was the number one retail brand.”

“Lexus dealers turned in their best July results ever thanks to some hot products, a nationwide marketing program and the strength of the overall luxury market,” said Jeff Bracken, Lexus group vice president and general manager. “Six of the eight Lexus models posted gains for the month.”

Must Have Audio Gear for the Modern DJ