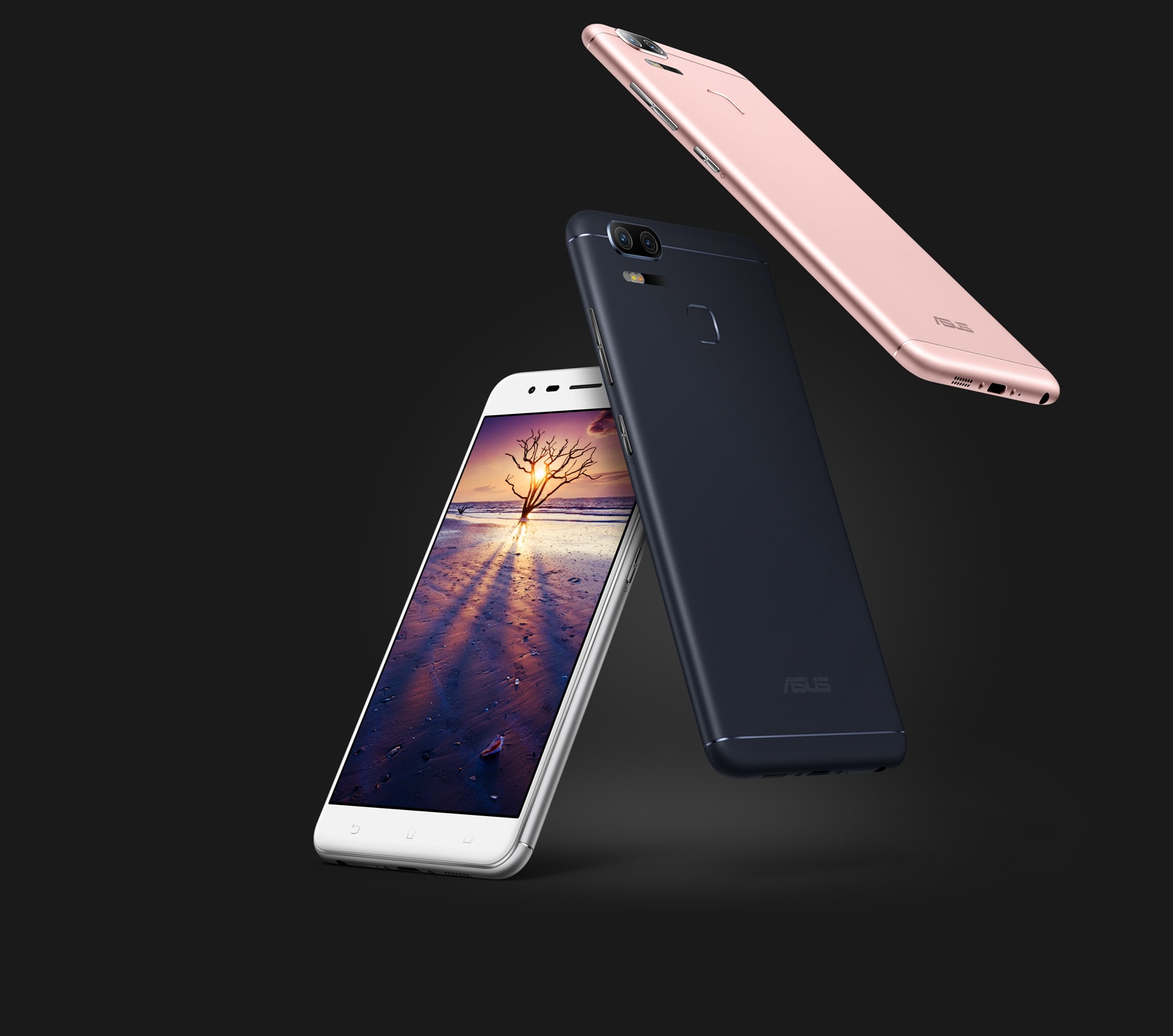 Asus – the Taiwanese multinational firm has recently announced its latest smartphone, touted as the Asus ZenFone Zoom S. The newly announced smartphone also known as the ZenFone 3 Zoom. The main highlight of the smartphone is its dual camera setup on the back of the device, which will provide you immersive photography experience. The phone is available for purchase and priced at $420. 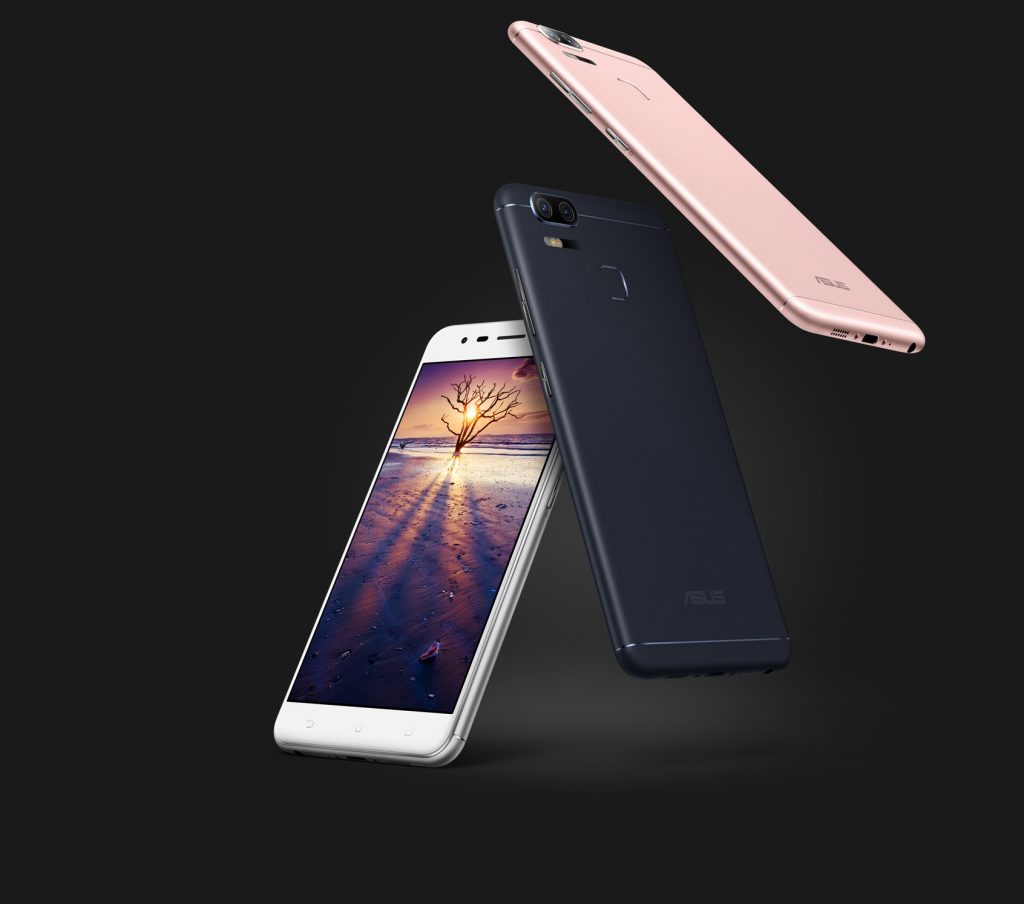 It sports two 12 megapixel sensors with an f/1.7 aperture, 25mm wide-angle main lens paired with a 12-megapixel zoom camera with an instant 2.3x true optical zoom and 12x of total zoom. The other camera features included optical image stabilization OIS, electronic image stabilization EIS for capturing beautiful pictures as well as for making 4k video recording. On the front side of the phone, there is a 13 megapixel front facing camera for capturing selfies and making video calls.

Beyond the dual camera setup – the phone’s another big highlight is its battery. The phone comes with massive and powerful 5,000mAh battery capacity with the support for reverse charging. The company claimed that the phone’s battery will last up to 42 hours of standby usage on a single charge.

The phone runs on the outdated Android 6.0 Marshmallow operating system out of the box. But it is expected that the phone will get Nougat update very soon. The device is powered by the Qualcomm Snapdragon 625 processor, which is having a clock frequency of 2.0 GHz and paired with 4 gigabytes of RAM. On the storage front, the phone offers 64 gigabytes of internal storage with an option for MicroSD card slot for storage expansion up to 2TB.

The smartphone features a 5.5 inch Full HD AMOLED capacitive touchscreen display, which carries the support for 1080p screen resolution. The smartphone is available in various color options, including Navy Black and Glacier silver.