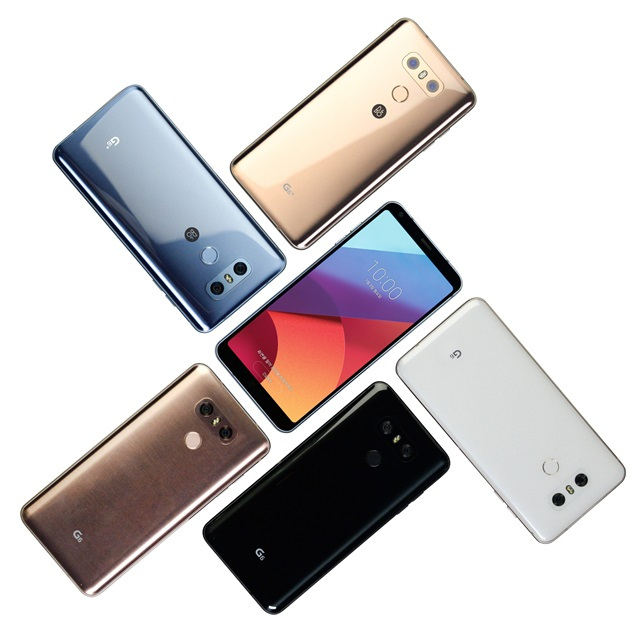 Apart from the storage and memory, there is no change occur in the smartphone, it has the same specs and features as the standard variant have. The specs included a 5.7 inch touchscreen display which carries the support for QHD resolution. It is powered by the Qualcomm Snapdragon 821 processor, and also comes with the support for MicroSD card for the expansion of storage capacity. The rear and front camera remain the same, possesses a dual 13 megapixel rear camera at the back and a 5 megapixel front facing camera for capturing selfies.

The smartphone runs on the latest generation Android 7.0 Nougat operating system, same as the standard version. And it comes with a 3,300mAh battery with Quick Charge 3.0 technology. The update is that the LG G6 plus version comes with Qi Wireless charging. And it also brings a Low Power Consumption feature to improve the battery usage.

Another interesting addition is that, the plus version comes with a few new different color options, including Optical Marine Blue, Optical Terra Gold, and Optical Black. To make it different to the standard version, the company has applied different coating to the smartphone, which has made the change hue at the back of the phone, depending on light reflection.

The company has also added facial recognition functionality to the smartphone, which is able to work even when the phone is locked. The last thing, the newly announced G6 Plus smartphone now comes with a premium B&O headphone, which will included in a retail package, means there is no extra charge for this.