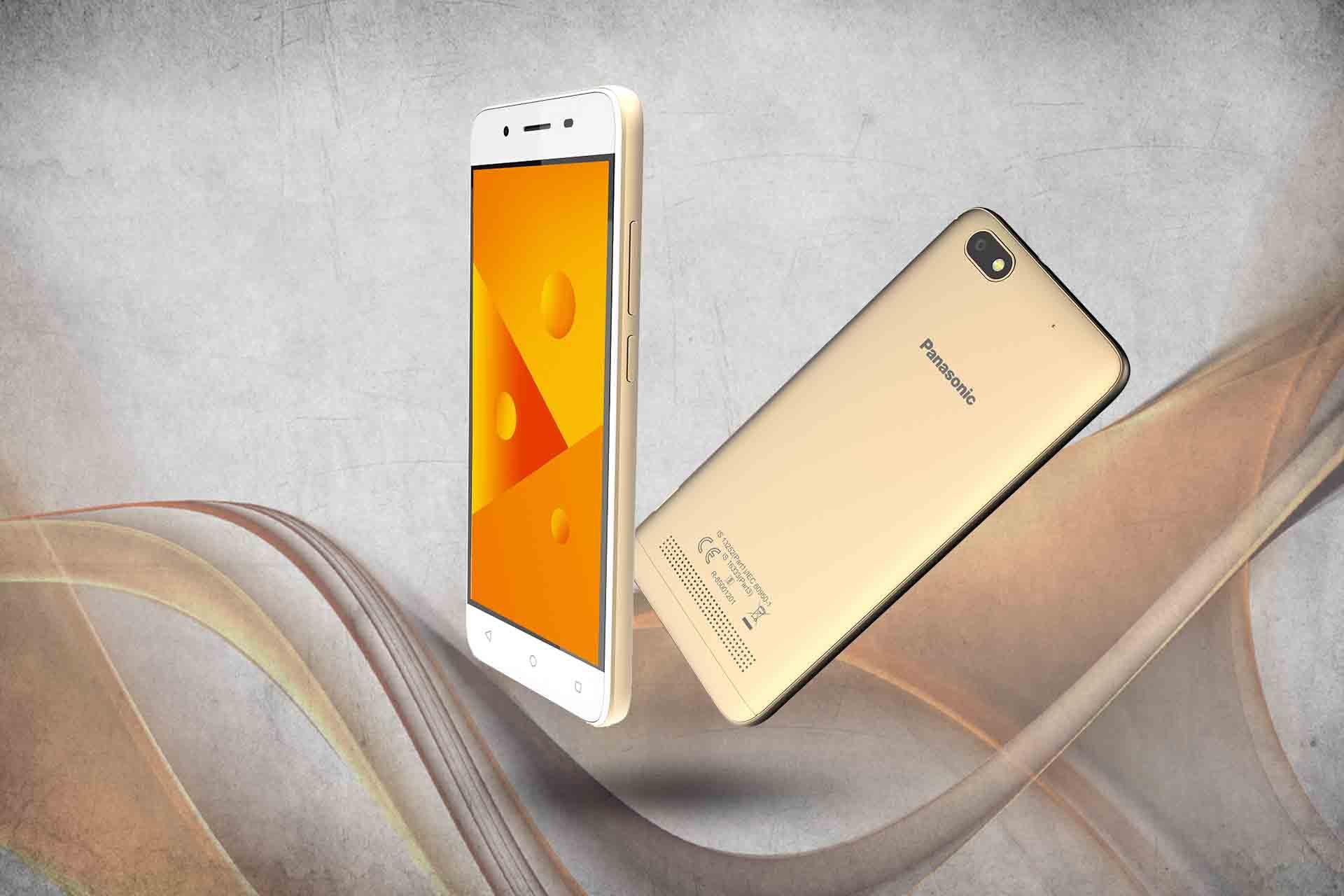 Panasonic – the world leading company has recently expanded its Eluga series of the handset with Eluga Ray 500, Eluga Ray 700 and Eluga I4 smartphones back in August. And now the company has just launched another mid-range handset, touted the Panasonic P99 Smartphone. There is no notable feature except the Android 7.0 Nougat operating system; however, it packs decent features and hardware. 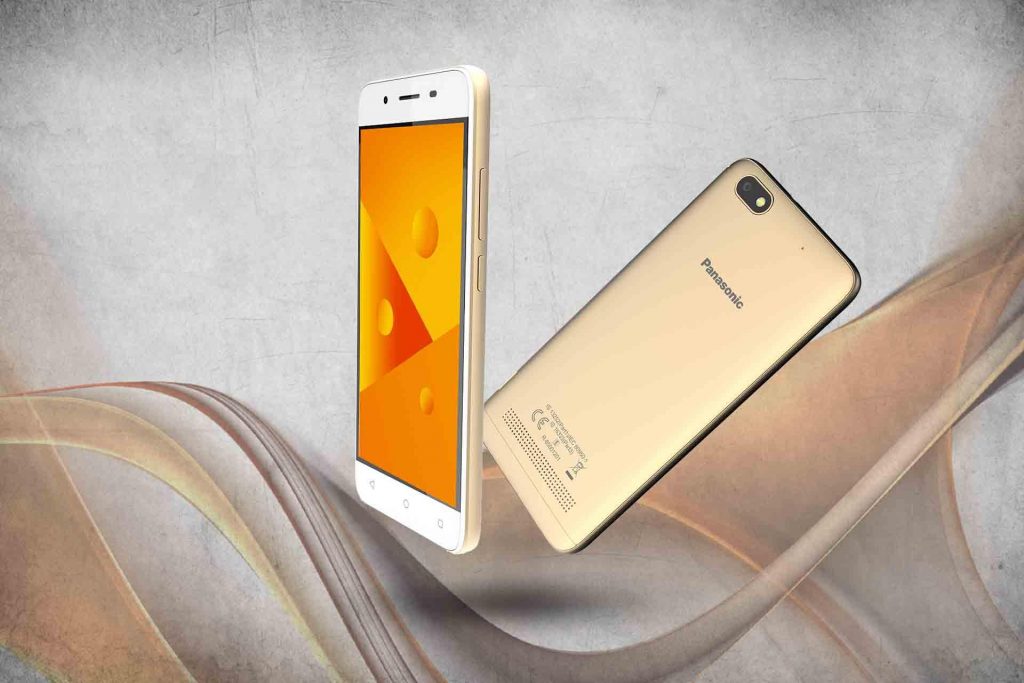 Let us see what the smartphone has to offer. The Panasonic P99 Smartphone features a 5.0 inches Full HD capacitive touchscreen display that carries the support for 720 × 1280 pixels resolution. As I mentioned earlier, the phone runs on the seventh generation Android 7.0 Nougat OS out of the box.

The smartphone is powered by a Quad core process which is having a clock frequency of 1.25 GHz. The budget smartphone is equipped with 2 gigabytes of RAM along with 16 gigabytes of internal storage that can be further expanded with the help of MicroSD card that will boost your phone’s storage up to 128GB.

Moving on the photography, the Panasonic P99 Smartphone comes with an 8 megapixel rear camera with autofocus and LED flash support. The back camera also features a Beauty mode, Burst shot mode, Night mode, Professional watermark mode, HDR, and Panorama as well. While on the front of the phone, there is a 5 megapixel front facing shooter for capturing selfies and making video calls.

The smartphone houses an average 2,000 mAh battery capacity that will provide you enough juice. The connectivity options include 4G VoLTE, Wi-Fi 802.11b/g/n, Bluetooth 4.0, and a USB port for charging and data transferring. The Panasonic P99 smartphone will available in various color options including Champagne Gold, Black and Blue.