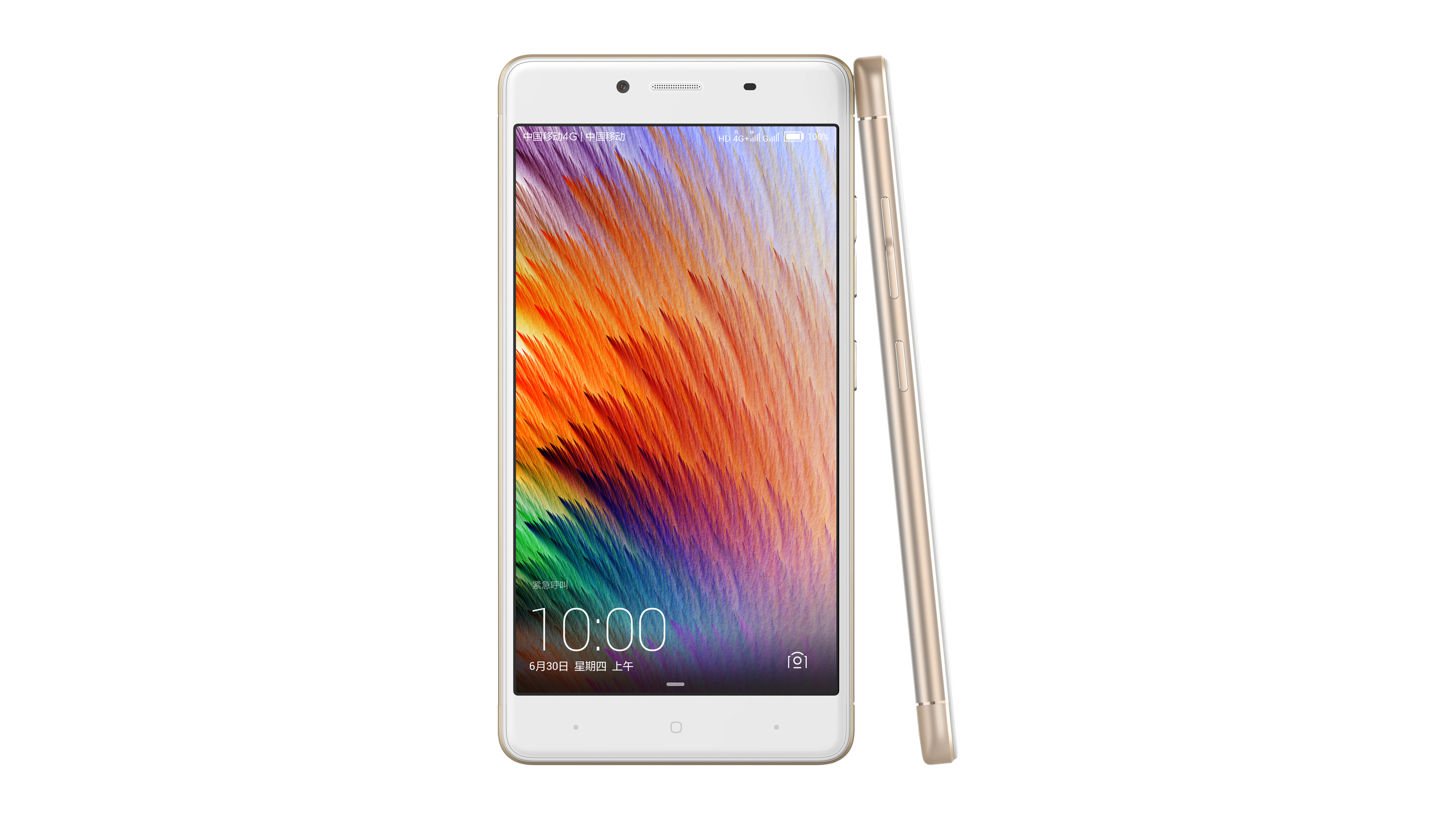 YU – the smartphone manufacturing company has recently launched its latest mid-range device, touted as the YU Yureka 2 smartphone. The smartphone packs decent specs and features. Let us see what the smartphone has to offer. 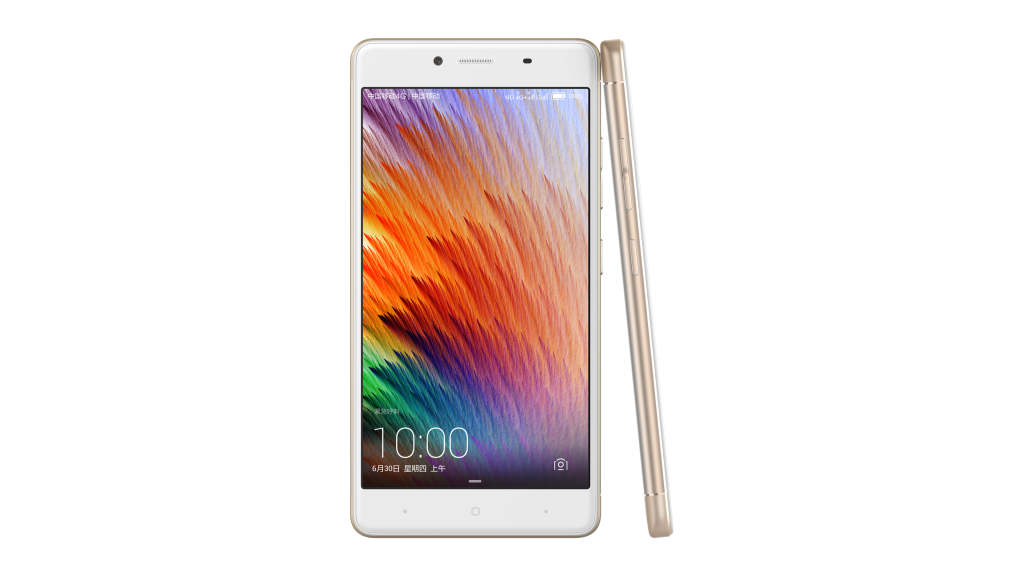 The smartphone features a 5.5 inches IPS LCD capacitive touchscreen display that carries the support for 1080 x 1920 pixels screen resolution at 401 of ppi pixel density. It runs on the Android 6.0 (Marshmallow) operating system out of the box.

It is powered by the Qualcomm MSM8953 Snapdragon 625 (14 nm) octa core processor and for graphics; there is an Adreno 506 graphics processor. On the storage front, the smartphone is equipped with 4GB of RAM along with 64GB of internal storage. The newly arrived phone also supports MicroSD card for storage expansion that increases storage up to 128GB.

As far as the camera is concerned, the smartphone sports a 16 megapixel rear camera with phase detection autofocus, face detection and Dual-LED dual-tone flash. While on the front of the device, there is an 8 megapixel front facing camera for capturing wonderful selfies and making video calls.

To power the device, there is a Non-removable Li-Ion 3930 mAh battery buried inside it with Fast battery charging technology support. The phone also comes with the support for Fingerprint sensor for added security. The smartphone is available only in one color options, which is Gold.

In terms of price, the newly arrived YU Yureka 2 smartphone retails for about 12000 INR.

Bixi Allows You To Control Any Phone With Simple Hand Gestures

Classic Games Everyone Should Play Once