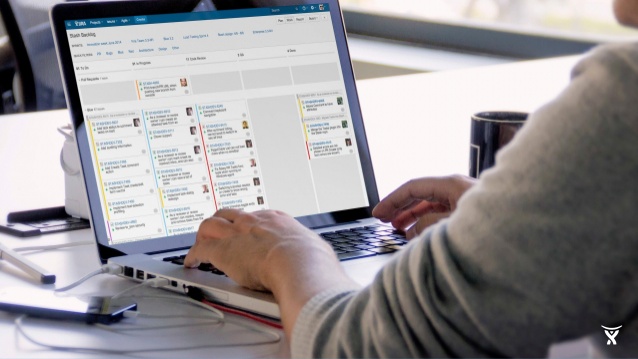 The user experience has really become a big industry on its own. It has its own field of study and different topics under that study. It has become both practical, actual and philosophical consideration in design the user interface. The topic has also become so popular that there a dedicated UX blog is a common reading for professionals.

The user interface has seen an explosion of choice. It seems that for every device, there is a different interpretation of the underlying OS. This is not only true of Android, but also of Linux, and Windows. To a certain extent this freedom of choice is also evident in iOS devices. These nuances are discussed and are normal fare for a UX blog.

One of the most important and enduring things which came out of the IBM PS/2 was the Common User Interface or CUA. The CUA was a document where IBM codified the development of their GUI and made it easier for programmers to design application interfaces. This led to a silent revolution where a lot of the programs which came out during the era all had the same navigation, and function key assignments. It was not until the iPhone and iPad came along with apps which looked different was there a total break with the IBM CUA.

The first UX blog did not appear until after the user interface explosion. Until now, there is some difficulty in discussing the UX and how it is different form the UI. It does take a lot of articles about UX to understand that it is not just a thing, but also a principle, a set of philosophies, a paradigm as well as an industry. The UX blog is there to document, annotate and to give opinions about these changes.

Usually written by a group or a team of designers and developers, a UX blog is a great way to keep in touch with the trends and technologies about the user exeperience. For the most part the blog is forward looking, as if the reader knows the history behind the discussion. From another viewpoint, there is a glut or an avalanche of new tools continuously coming out that there is no time to meander and muse about the history of UX. There is not enough time to even talk about the never-ending stream of new tools.

Unlike regular tech blogs, blogs dealing with the user experience, lean towards using a modern responsive uncluttered design. It seems that the writer or the blogger is more concerned with being a hipster than being in a technology based industry. This may not be far from the truth. Those who discuss the user experience, and the philosophy behind it are more concerned with how the interface makes you feel, rather than how well it works or adheres to the requirements description.

This may be an improvement, considering that formerly, designers who developed websites created great-looking interfaces which took a long time to load. This is in contrast with websites developed by programmers which looked as if they were designed with goto statements. The resulting navigation was a big plate of spaghetti.

The UX is not going anywhere, it is here, and with the bloggers very much concerned about the state of the UI and UX, it will only get better.